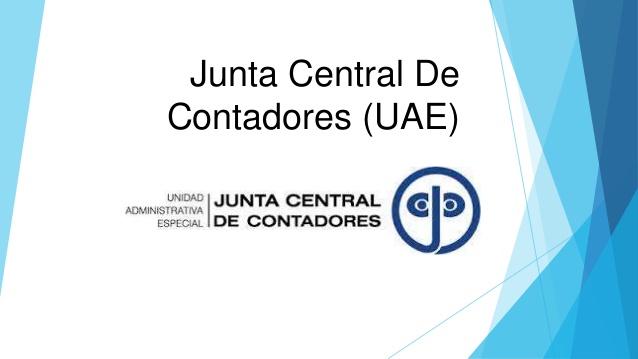 On August 7, Dr. Gloria Nancy Jara Beltran, Delegate of the Director General of National Taxes and Customs - DIAN to the JCC Disciplinary Court, handed over her position since 2011. We want to extend a special appreciation for the management carried out and wish you many successes in your next professional challenges.

In replacement of Dr. Gloria Nancy Jara Beltrán, the Director General of National Taxes and Customs – DIAN, he delegated to Dr. Mariela Alzate Villarraga his representation before the JCC; who possessed himself on August 9.

With the resignation of Dr. Gloria Nancy Jara Beltran who served as President of the Disciplinary Court of the JCC, Dr. Luis Eduardo Forero Vargas (Representative of the Administrative Sector of Trade, Industry and Tourism) took office, in accordance with Resolution 000-0129 of March 4, 2015, Article 8.

On the other hand, Dr. Edgar Roberto Cortés Baquero (Delegate of the Minister of Trade, Industry and Tourism) was appointed as vice-president of the Disciplinary Tribunal.

In addition, the possession of Dr. Edie Rafael Sandoval Jiménez (Alternate Representative of the National Gremial Council) was made before the Disciplinary Tribunal of the JCC.

The entity wishes them the greatest success in executing each of their functions. 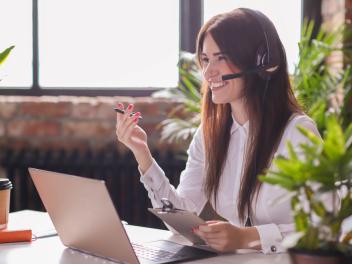 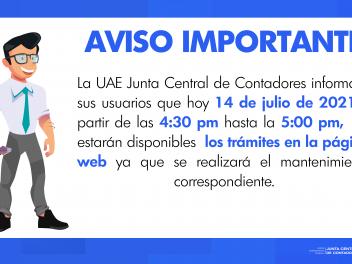 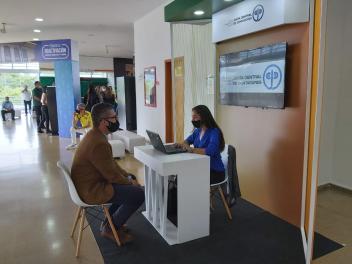 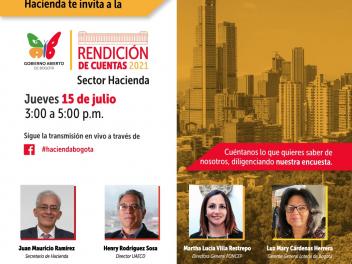 Finance sector is accountable to the public 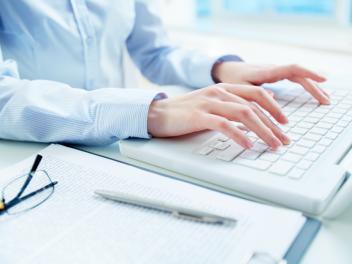 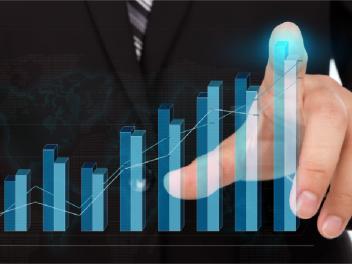